swisscraftrevisited.ch provides insights into the diversity of craftsmanship from Basel,
which is part of the cultural heritage. It would like to encourage to understand old handicraft techniques
and handicrafts not as a contradiction to today's way of life or as mere nostalgia: Handicrafts change and are part
of a living tradition, which has to be cultivated, preserved, developed and communicated. 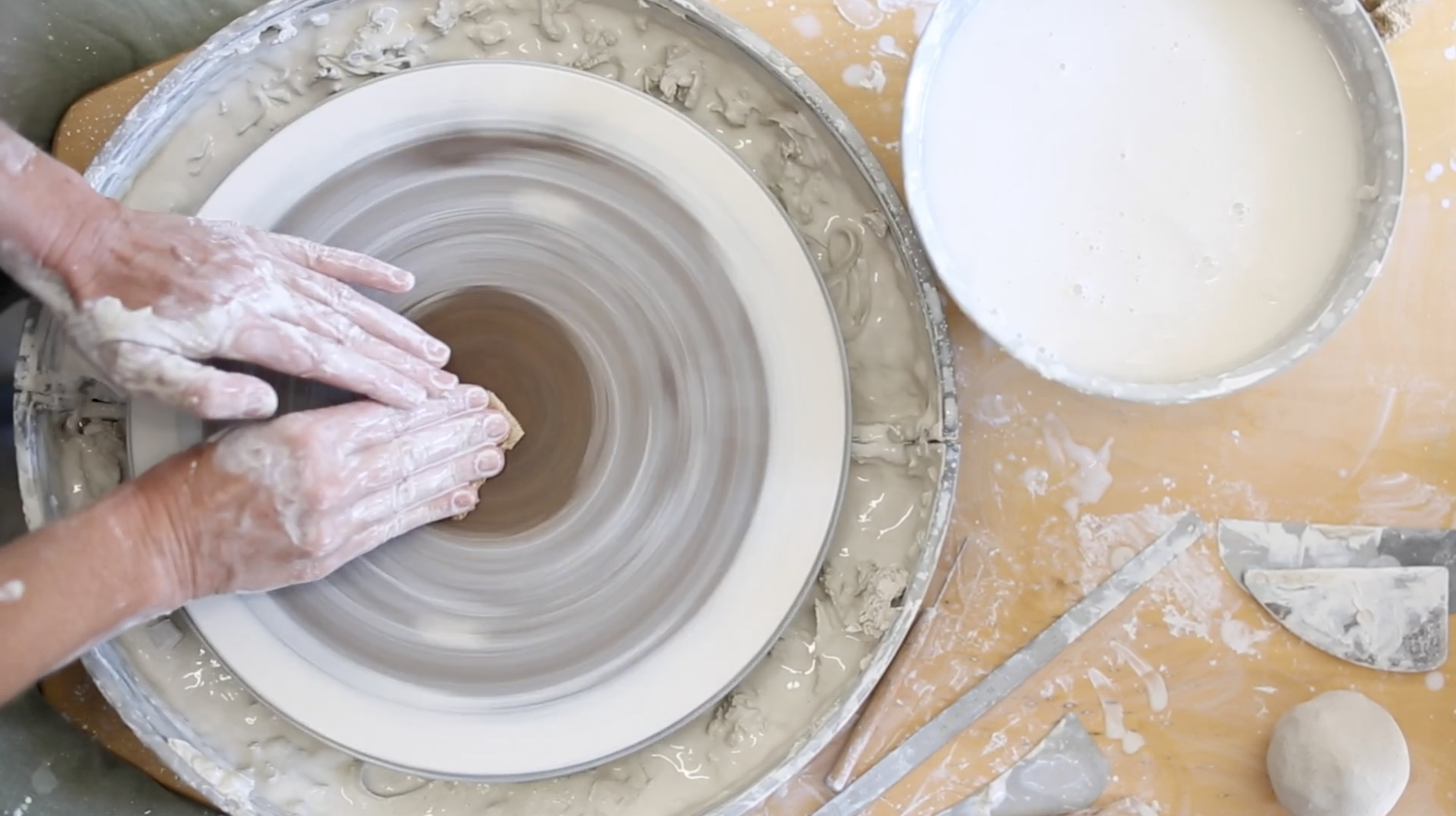 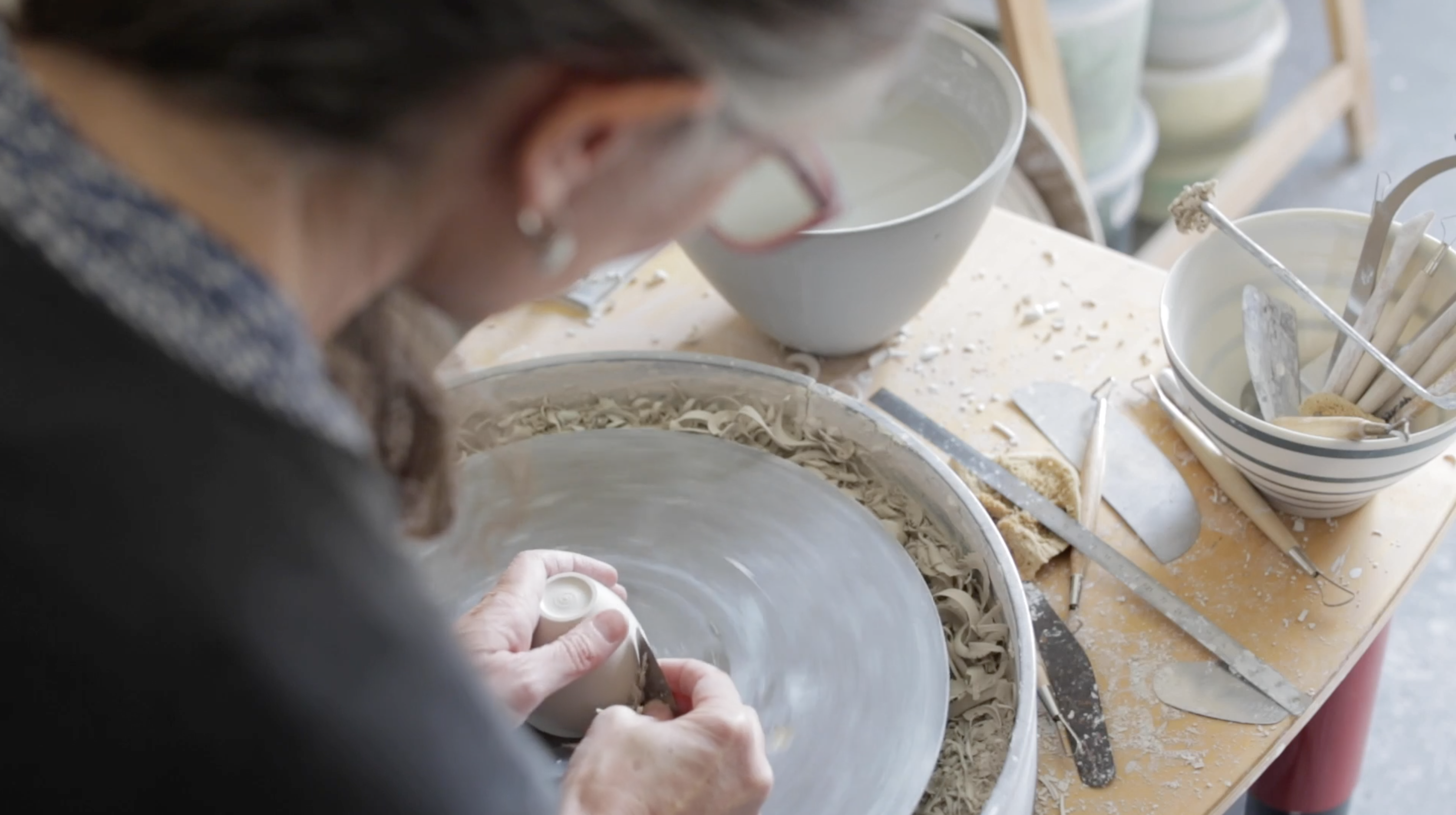 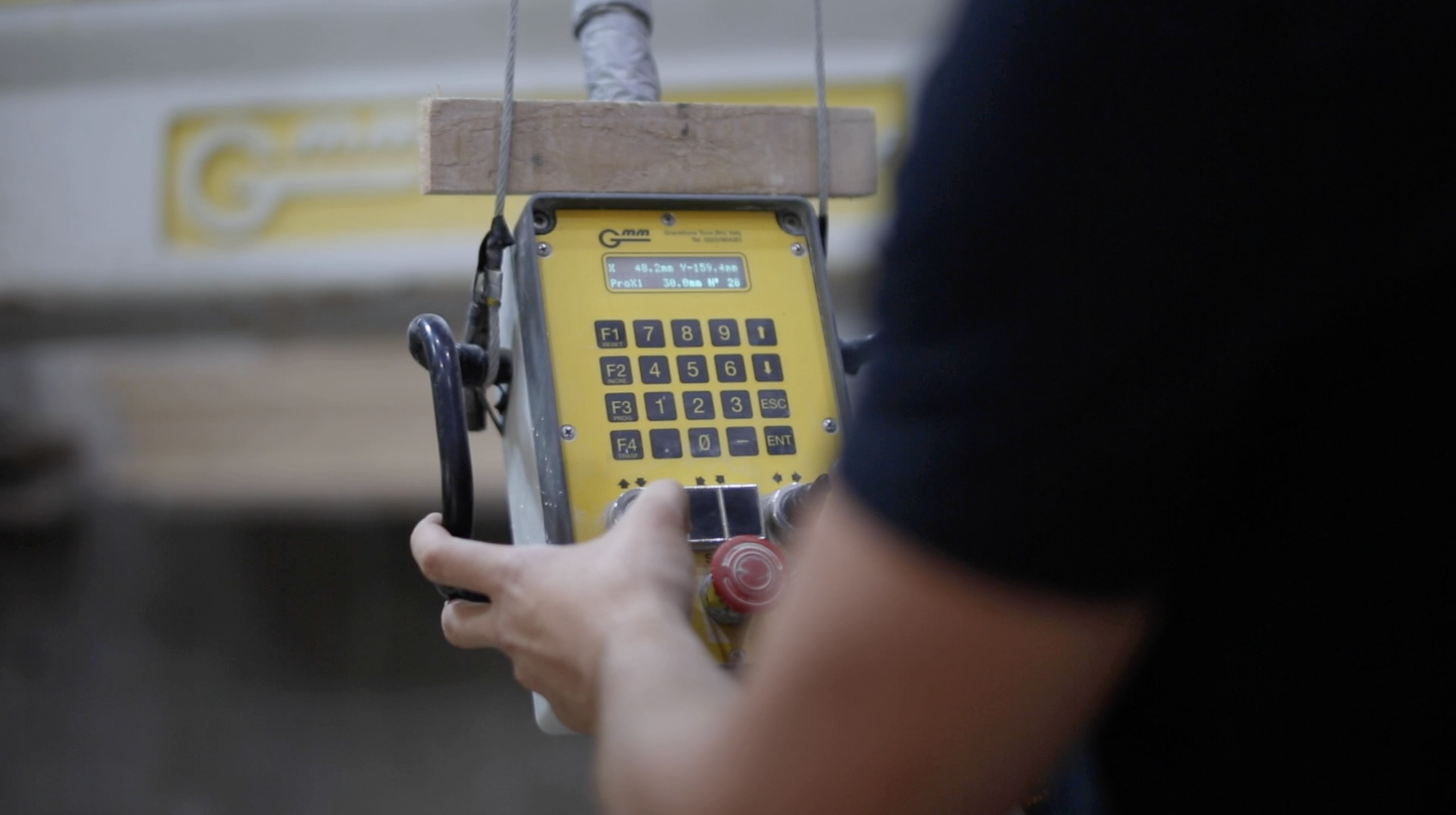 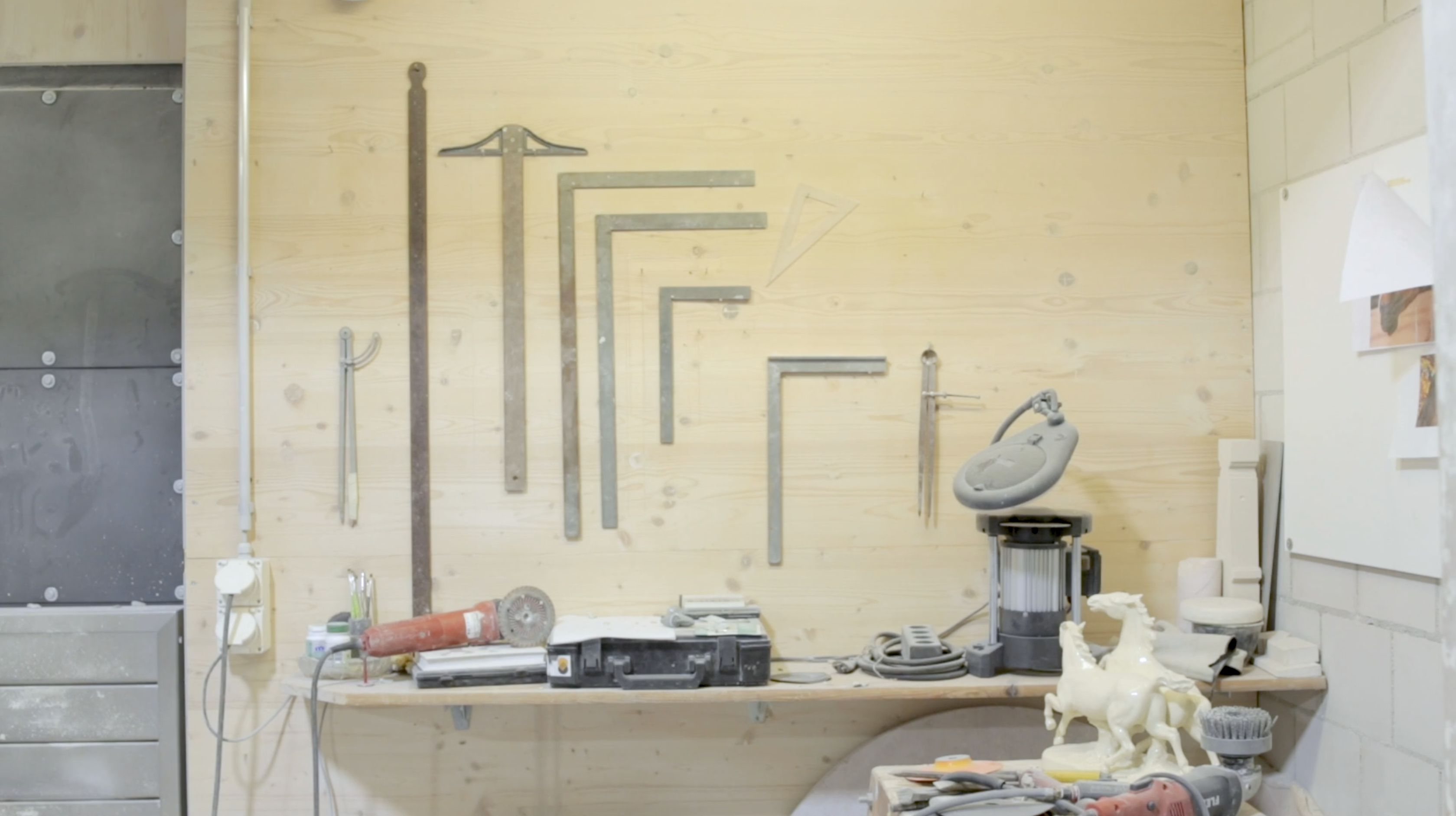 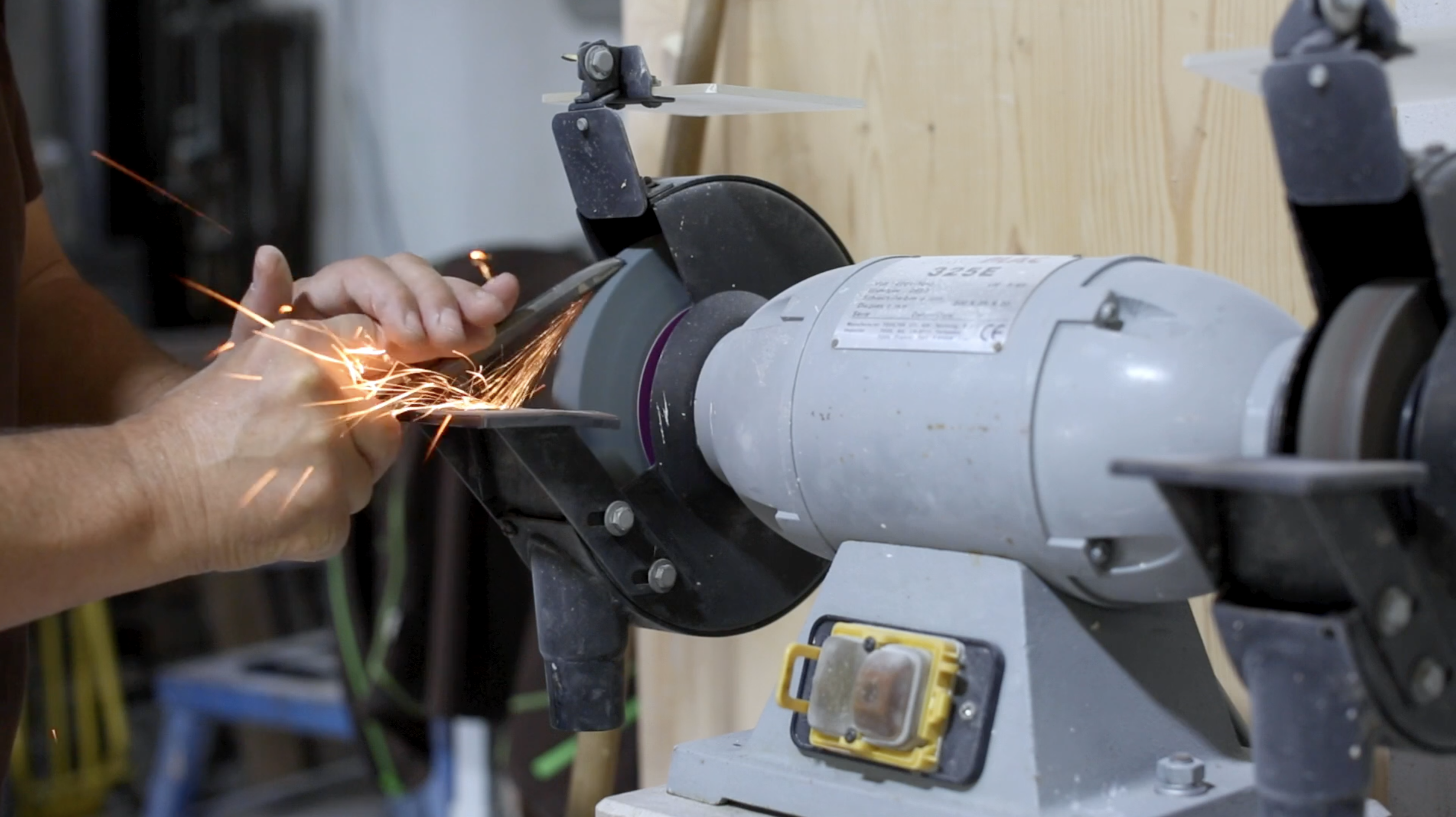